Somewhere to go, something to do, someone to talk to

OnSide Youth Zones is a growing national youth charity set up in 2008 to improve young futures. It provides 50,000 young people aged 8–19 years old (25 for those with a disability) with inspiring places to go, with positive things to do, staffed by people to talk to who care.

The Lord Mayor’s Appeal has enabled them to open three new Youth Zones – Future in Barking & Dagenham, Unitas in Barnet and Legacy in Croydon.

OnSide Youth Zones: The impact of our work 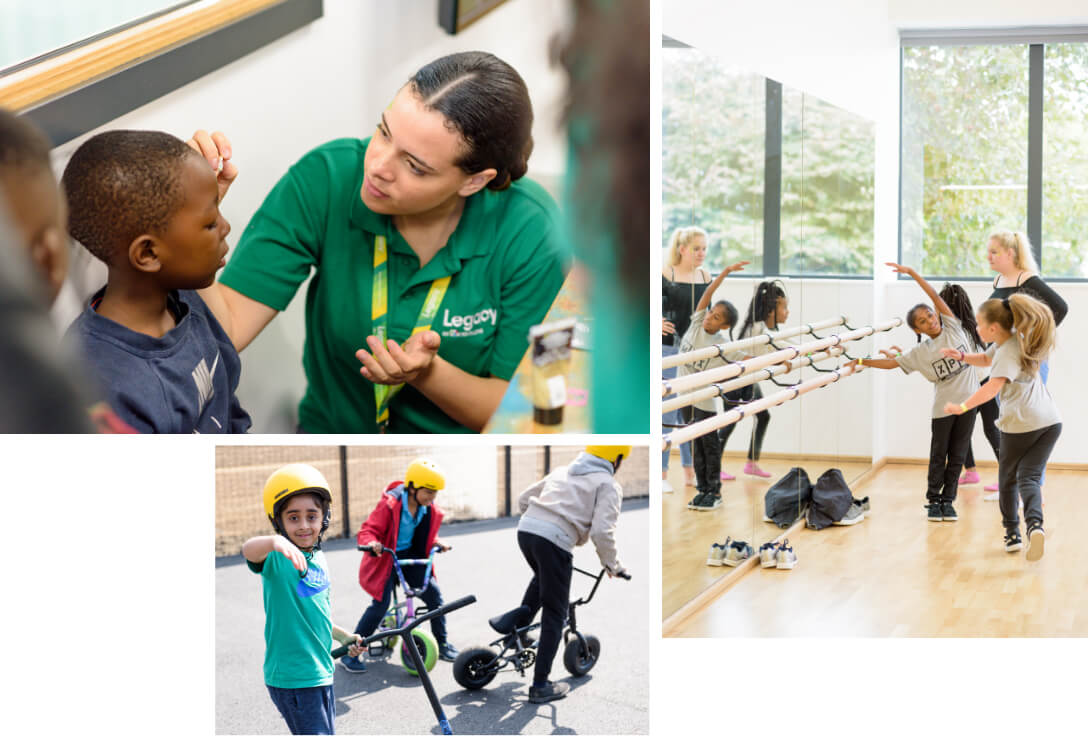 How does it work?

How does it work

Over the last year, more than 19,500 members have made over 3,700 visits to Youth Zones each week, engaging in sports, music, dance, arts and much more.
As well as access to over 20 activities every evening, trained youth workers are also on hand to offer support and guidance to young people with enterprise and employability courses also available.

During lockdown, OnSide Youth Zones had to close their doors to young people. Youth workers responded creatively and dynamically

Live streaming across social media platforms enabled thousands of young people to engage with youth workers in a range of ways including live DJ sessions with requests, Q&A sessions and discussions. 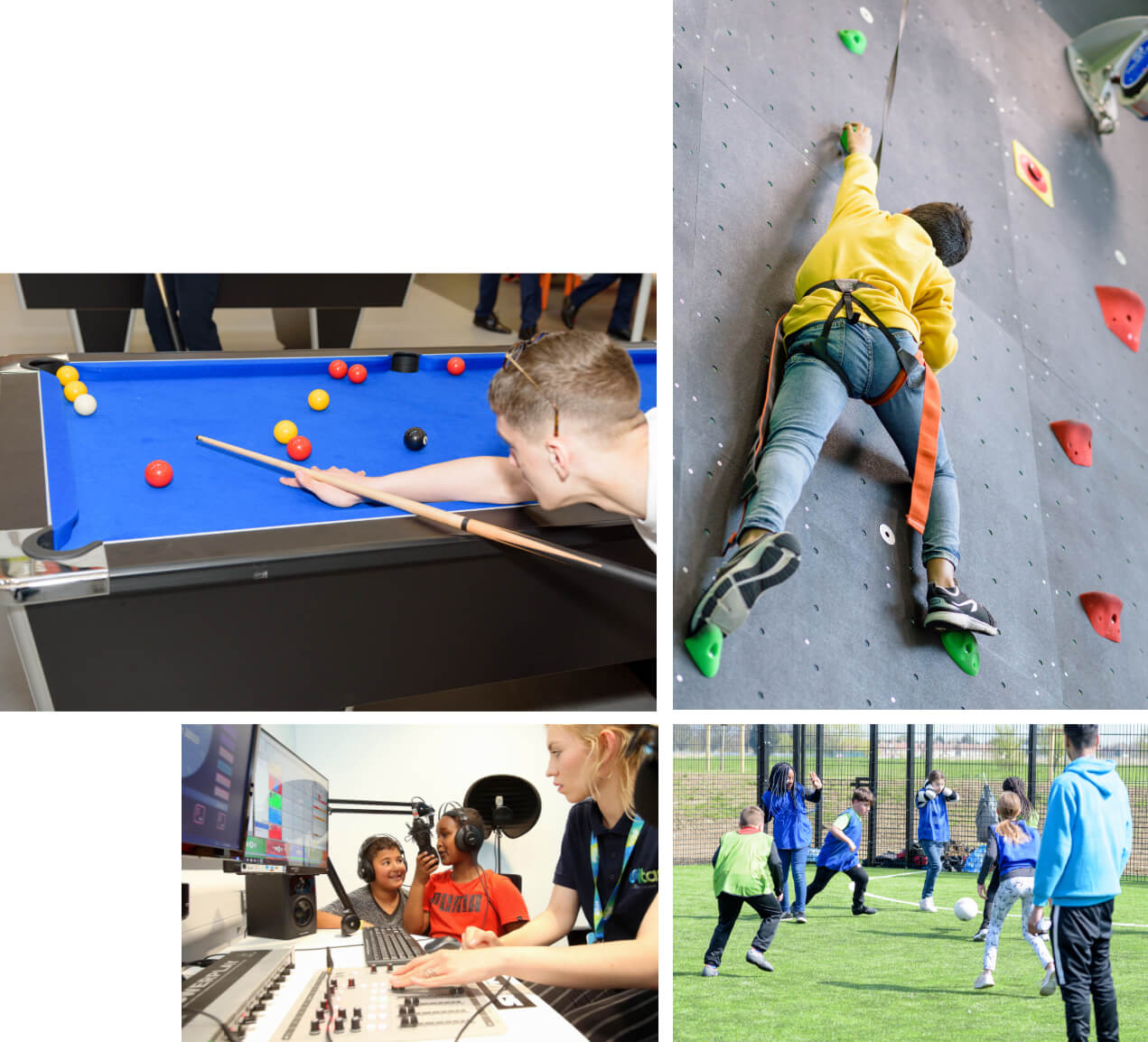 “In the past year Latoya has had to grow up fast, missing out being a teenager to become an adult before her time.

Latoya - 18, is a carer for her mum, a victim of domestic violence at the hands of Latoya’s father. She is the oldest of four children, with two young brothers, and an infant baby sister. Her mum is also currently pregnant with twins.

Latoya, her siblings, and her mum are currently living in a safe house with six other families, due to being at risk after fleeing domestic violence. This has been incredibly stressful and disruptive for Latoya, and before attending Unitas she spent months missing school and found it hard to keep up with homework, as she had to endure many sleepless nights caring for both her mother and her sister.

In the past year Latoya has had to grow up fast, missing out being a teenager to become an adult before her time. Teachers told her that her current academic performance would amount to nothing. These comments, as well as the violence she has experienced at home throughout her life caused Latoya to become guarded, destroying her confidence.

She attends weekly meetings and advocates for her peers, speaking out for other young people in the youth zone

Since attending Unitas, Latoya has managed to catch up on her schoolwork through our homework club and with the support of a mentor. She has even discovered a talent and passion for spoken word and poetry! As a dedicated member of Unitas’ United Youth development group, she attends weekly meetings and advocates for her peers, speaking out for other young people in the youth zone, as well as helping staff with development planning. She is also involved in the Young Leaders group, working alongside staff to support the Unitas Juniors club. In November last year at the OnSide Awards, held at the Royal Albert Hall, Latoya was awarded the “Giving Back” award for all the time and effort she has dedicated to the Youth Zone and to her peers.

However, the lockdown has been a struggle for Latoya; the weeks of isolation and being distanced from the valuable relationships she had developed with her youth workers and mentor quickly affected her mental health, and she began to withdraw and become increasingly defensive and negative. Thankfully through our emergency community work, one trusted youth worker was granted permission to visit the safe house where the family were living to deliver food parcels and other essential provisions, as well as to offer Latoya some support and someone trusted to talk to.

Despite all these obstacles, Latoya and her family continue to be supported by Unitas and she has recently been accepted into four universities, and is currently deciding which one to attend in September." 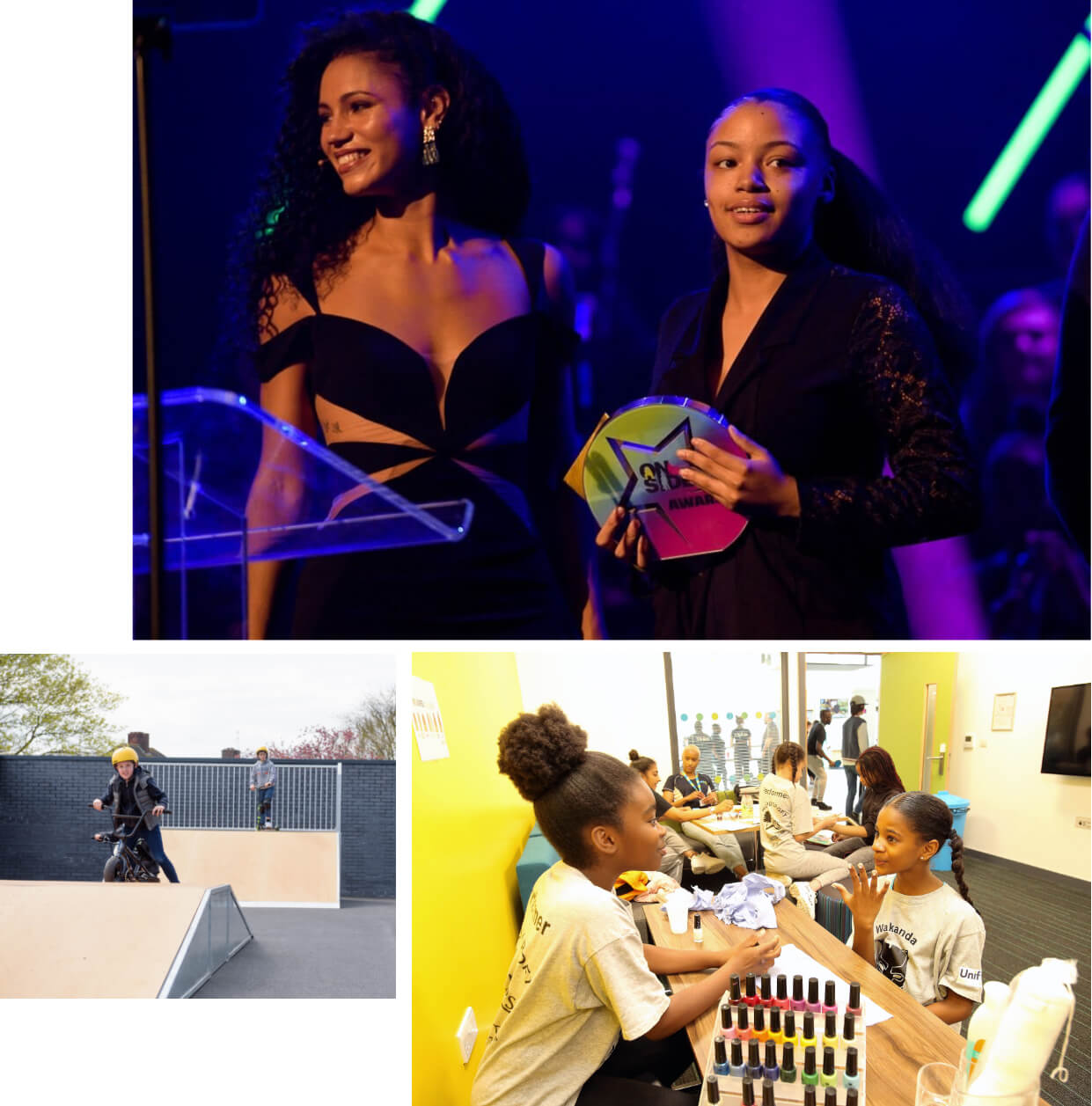 With your support, we can make an unprecedented change to help one million people thrive.