Tee off for a great start to the events calendar

In the glorious sunshine our annual fundraising Golf Day took place at The Berkshire Golf Club on Monday 14th June.

This event, which raises money for The Lord Mayor’s Appeal’s four chosen charities Place2Be, OnSide Youth Zones, Samaritans and The Duke of Edinburgh’s Awards was a great success with a sell out number of 20 teams taking part.

With around 80 people taking part in the event competition was fierce with The Lord Mayor’s own team The Mansion House Eagles looking to take home the glory.

It was however a win for the Brooks Buccaneers, captained by Michael Brooks with second place going to ICHABOD, team captain Mark Cannon Brookes and in third place was The Four Putters, captained by Andrew Tusa. Congratulations to everyone who took part.

Alongside the golf competition those attending were treated a fantastic lunch alongside an auction, all to raise much needed funds for our charity partners.

This was our first in-person fundraising event in over 16 months and we are thrilled to be on track to raise over £40,000.

Don’t forget the City will play host to an exciting Twenty20 Cricket match on 4th July, when The Rt Hon The Lord Mayor of the City of London Alderman William Russell takes on his brother, actor Damian Lewis OBE, in what is sure to be a thrilling match. Tickets are still available to come and join us and can be bought here 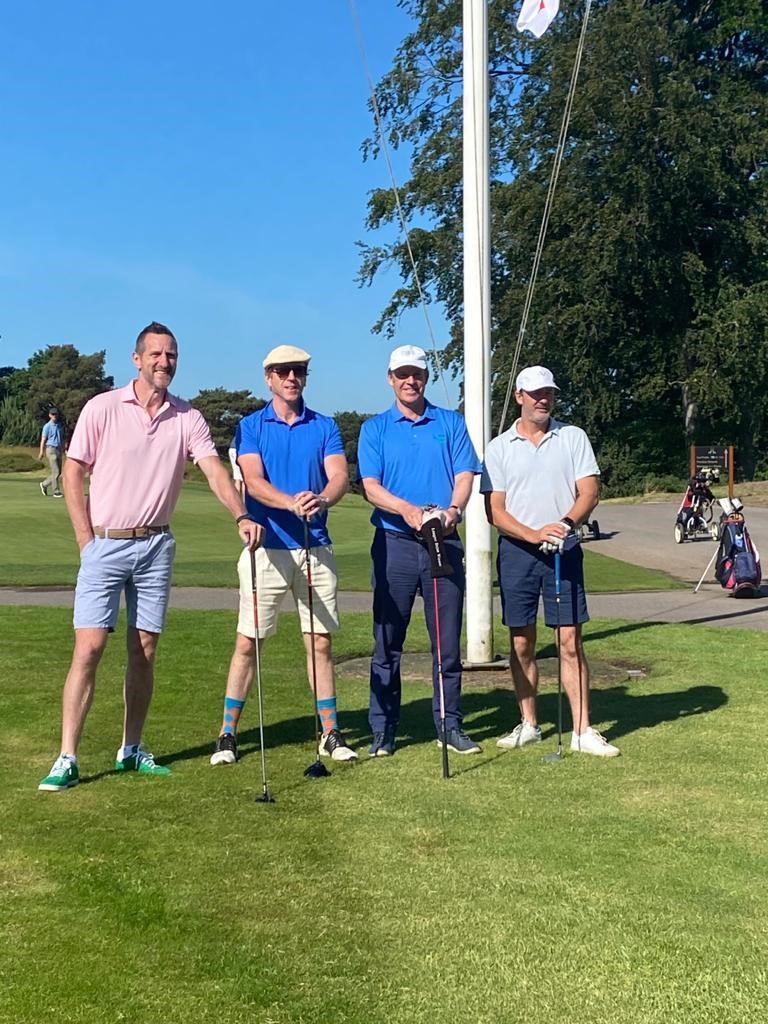 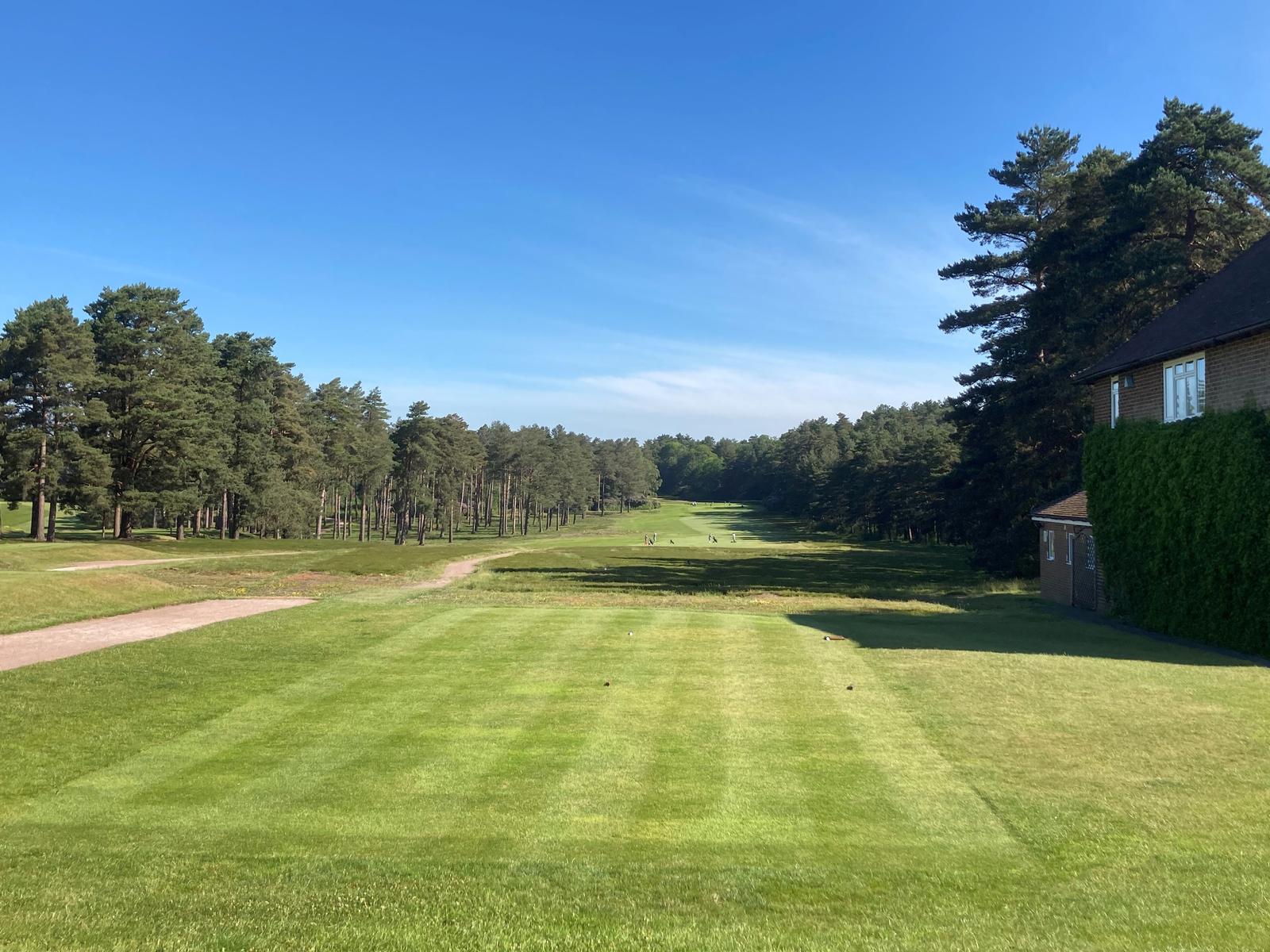 25 June Culture and Belonging: The Power of Storytelling

1 June She Can Be - Empowering young women for the future

30 May An Introduction to the City of London