This year to make it even easier for everyone to get involved with City Giving Day we have teamed up with pioneering challenge-based app WELBA, founded by Oli Coles.

Free and easy to use the app promotes and tracks positive change whilst allowing the user to raise money for their chosen cause.

As the only free app offering remote-working challenges and charitable giving WELBA was the ideal partner for The Lord Mayors Appeal to collaborate with for City Giving Day.

WELBA can be downloaded from any app store and it only take a few minutes to create your profile. You can then set up your own challenge, create one for your company or friends, or simply take part in an activity that is already established.

Ahead of and on City Giving Day our four charity partners – Place2Be, OnSide, Samaritans and The Duke of Edinburgh will all have challenges in the app which you can simply join if you want to fundraise for one of the charities in particular. The Lord Mayor’s Appeal will also have our own challenge in the app which again is open to anyone to take part in.

If your company has chosen to take part in City Giving Day they can also simply set up their own challenge in the App for employees to take part in – wherever in the world they might be. Money can be raised for any registered charity, with 100% of the funds raised going to the charity.

WELBA is the only multi-faceted platform that offers both goal-driven experiences and encourages charitable giving. Whether it be individuals setting personal goals, such as going plastic free, walking 6,000 miles, or companies creating engaging and meaningful challenges for all employees to partake in or, charities hosting virtual fundraisers where 100% of all donations go to their cause, Welba uniquely caters for all verticals striving to make a difference.

We hope you join us in a challenge on the 21st September for City Giving Day.

You can find further information on Welba here 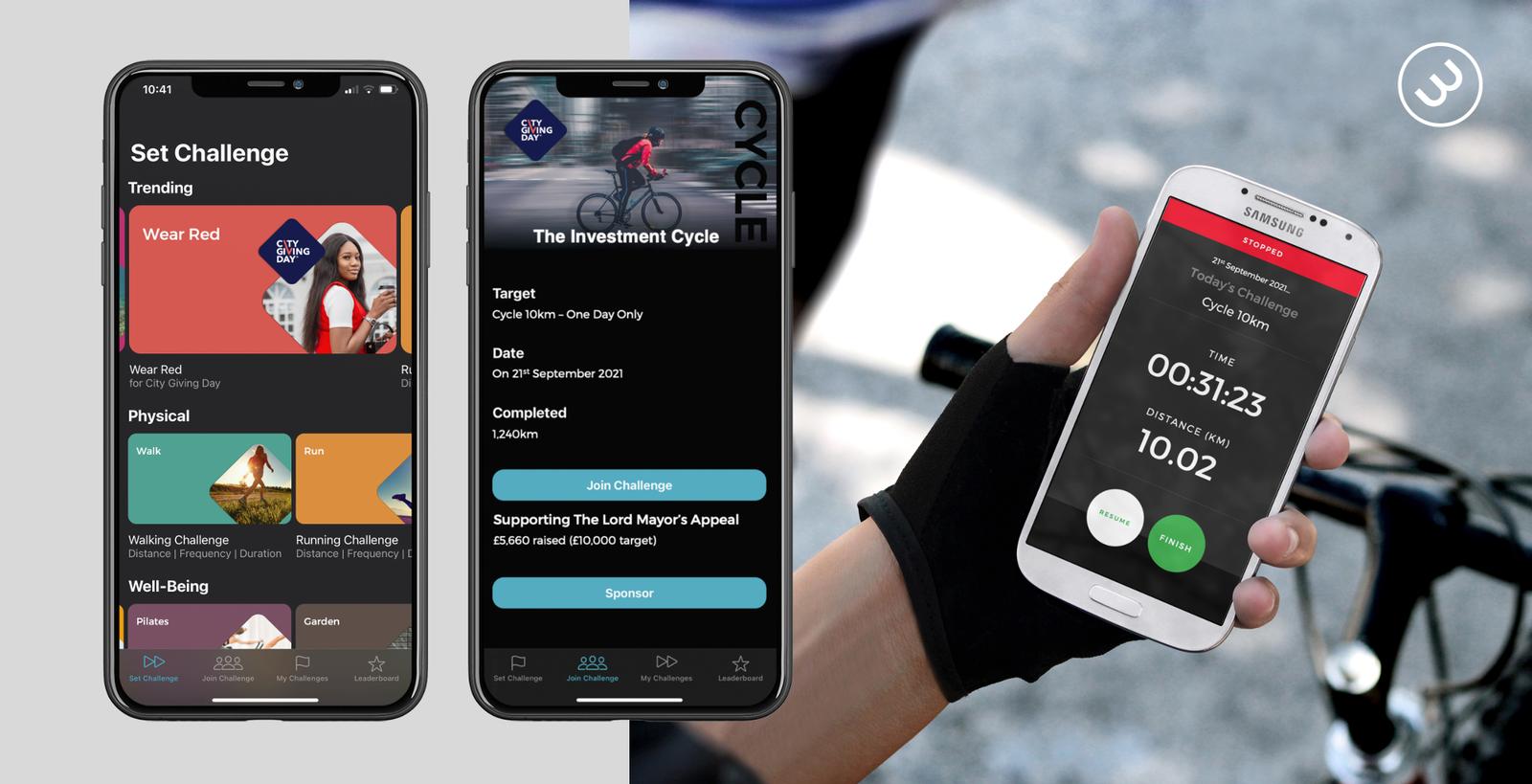