The annual Election of Sheriffs of the City of London has been held at Guildhall’s Common Hall today (24 June 2022).

They take over from Alderman Nicholas Lyons and Alderman Alison Gowman, and will take office on 28 September at the Admission of Sheriffs, holding the position for one year.

Alastair King qualified as a solicitor in the City in 1995 and practiced in the Square Mile and Asia, before joining a venture capital company in 1999. He founded his own fund management firm in 2006 and a London Stock Exchange-quoted infrastructure fund.

Alastair has lived in the Queenhithe Ward of the City since 1991 and was elected to the Court of Common Council in 1999 and has represented the Ward since then.

A professional marketer, Andrew Marsden began life in Unilever and has spent his career building global brands.  Following the successful float of Britvic, he is now an international strategy consultant, serial non-executive director, and a consultant in the corporate finance sector.

Since 2017, Andrew has been Chair of the 15-strong Financial Services Group (FSG) of Livery Companies, which assists the Lord Mayor in his or her role as an international ambassador for the financial and professional services industries of the City.

The office of Sheriff, a pre-requisite to becoming Lord Mayor of the City of London, is one of the oldest in existence and dates back to the Middle Ages.

The Sheriffs’ modern-day duties include supporting the Lord Mayor in his or her civic duties and serving, both, at home and abroad, as ambassadors for the UK-based financial and professional services industry by promoting the UK as a place in which to do business.

They also support Her Majesty’s Judges at the Central Criminal Court (Old Bailey) in promoting the importance of the English rule of law to businesses, schools, diplomats, charities, the City Livery, and leading arts figures.

The Central Criminal Court, where the Sheriffs work and reside, is recognised as the most famous criminal court in the world and is owned and managed by the City of London Corporation. 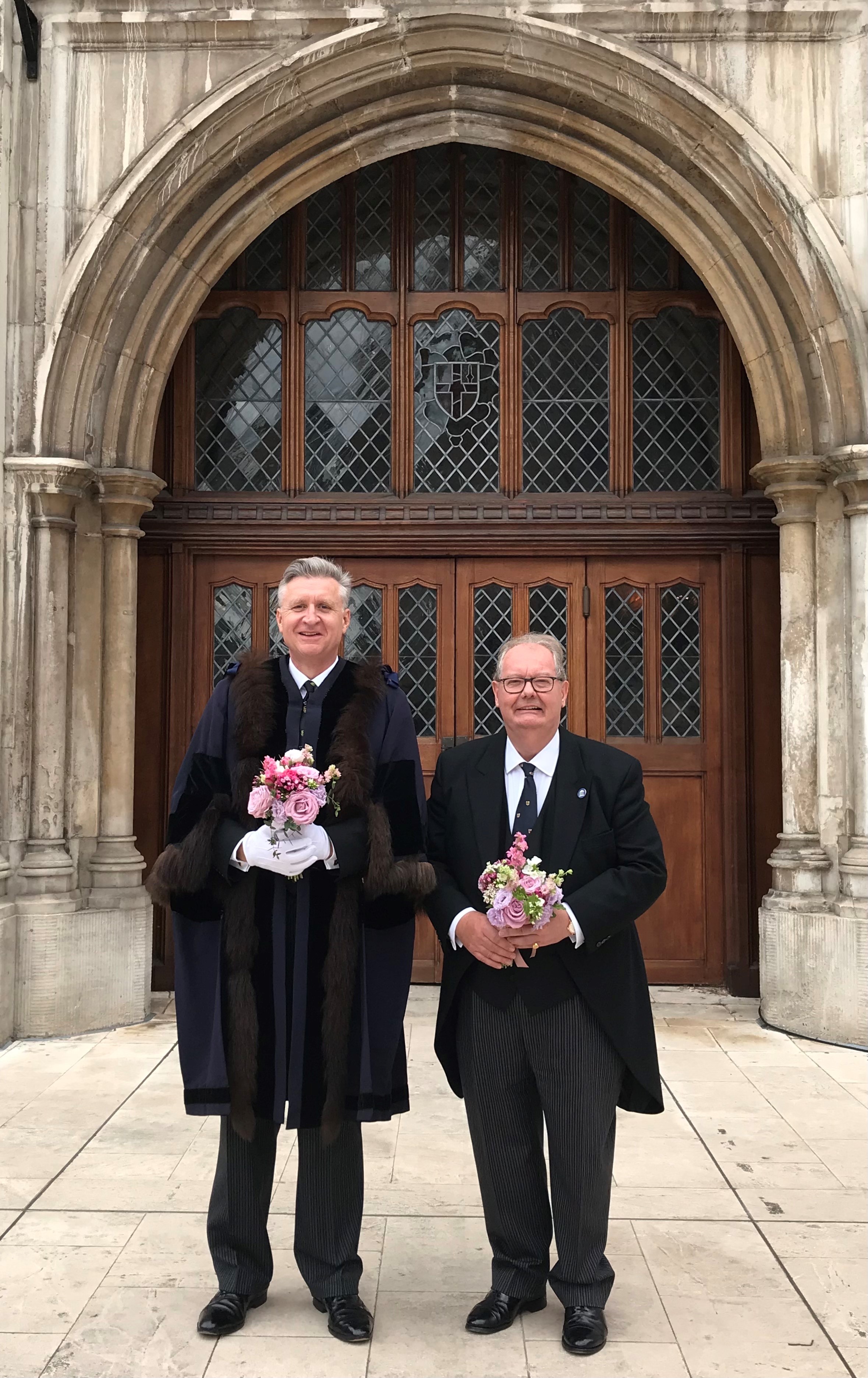