City of London pays tribute to Her Majesty The Queen

Responding to the news that Her Majesty The Queen has died:

Lord Mayor of the City of London Vincent Keaveny said:

“This is a moment of immense sadness and mourning for the nation, but it is also a time to reflect on Her Majesty The Queen’s momentous reign.

“It was a reign which was characterised by an unfaltering commitment to public service.

“Her Majesty has provided a symbol of unity and stability through the unprecedented changes in recent history.

“As the City stops to mourn and reflect, we join together in sending our sincerest condolences to the Royal Family.”

“This is a deeply sad moment for the United Kingdom and for millions of people across the world. Our thoughts are with the Royal Family at this time.

“Her Majesty served the country and Commonwealth loyally and with distinction through the course of her reign.

“She provided a firm foundation for the nation through times good and bad during her long and distinguished life.

“The City joins together in sending our sincerest condolences to the Royal Family and paying tribute to our longest-reigning monarch.” 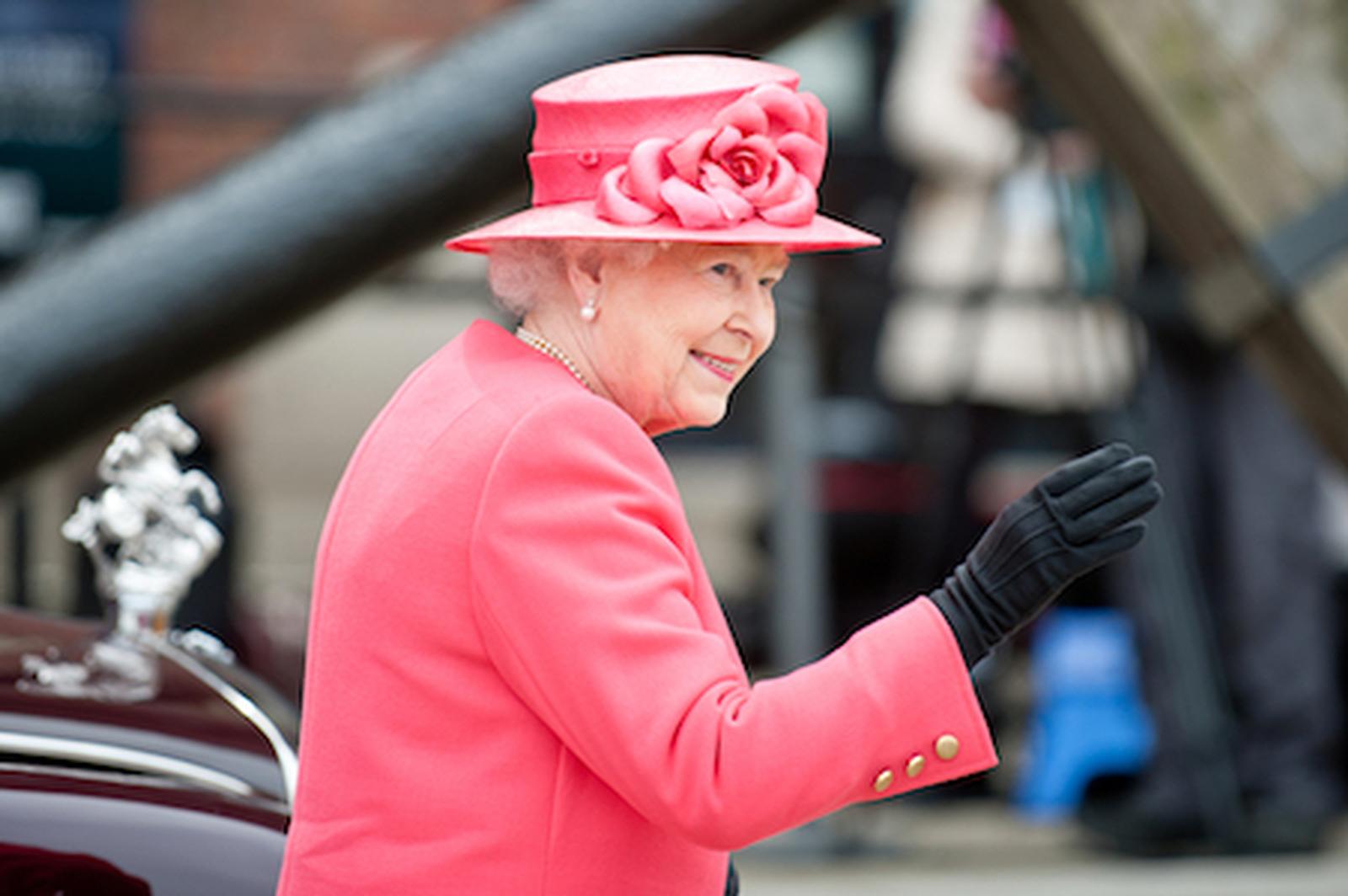