Next Lord Mayor of the City of London elected

Nicholas Lyons has today [29 September 2022] been elected as the 694th Lord Mayor of the City of London.

As the elected head of the City of London Corporation, he will serve as a global ambassador for the UK-based financial and professional services industry from Friday 11 November for a one-year term.

Alderman Lyons will succeed the current Lord Mayor Vincent Keaveny. The annual Lord Mayor’s Show takes place on Saturday 12 November, which will be followed by the Lord Mayor’s Banquet on Monday 28 November at Guildhall where the Prime Minister will deliver a keynote speech.

The Lord Mayor acts as an international spokesperson for the City, leading business delegations overseas to key international markets on behalf of the UK’s financial and professional services industry.

In the role he will meet government representatives from around the world, alongside business leaders and policy makers both at home and abroad. He will look to strengthen economic ties with the UK, identify new business opportunities and promote the UK as a top global destination for foreign investment.

During his Mayoral year, Alderman Lyons – who is taking a sabbatical from being Chairman of Phoenix Group Holdings – will also champion his ‘Financing our Future’ theme by promoting a resilient, resourceful and responsible City.  It will focus on fuelling the economy by deploying capital and expertise to supercharge economic growth nationwide and advancing the UK’s global competitiveness. ‘Financing our Future’ will seek to drive growth and investment especially in the areas of long-term infrastructure lending, green and sustainable finance, boosting the early-stage growth economy by mobilising private savings and pension funds, and attracting international asset owners to have more of their money managed by asset managers in the UK. This will be underpinned by a commitment to financial inclusion for all.

“It is a great honour to be elected the 694th Lord Mayor of the City of London. I want to put the City back where it belongs at the heart of the economy when the country most needs it to drive growth, create jobs and support investment.

“Financial and professional services firms employ over 2.3 million people across the UK – two-thirds of which are outside of London. The sector is a national asset that underpins every aspect of our lives. During the Covid crisis, it enabled us to operate successfully working from home, ensuring that transactions, payments and access to credit and to savings were unaffected.

“We cannot, however, afford to be complacent and must work with Government and the regulators to ensure the UK is internationally competitive, innovative and open.

“We must also address the twin challenges of financial literacy and financial inclusion. This is particularly important in the face of a challenging economic outlook and I hope to drive this agenda forward during my year in office.” 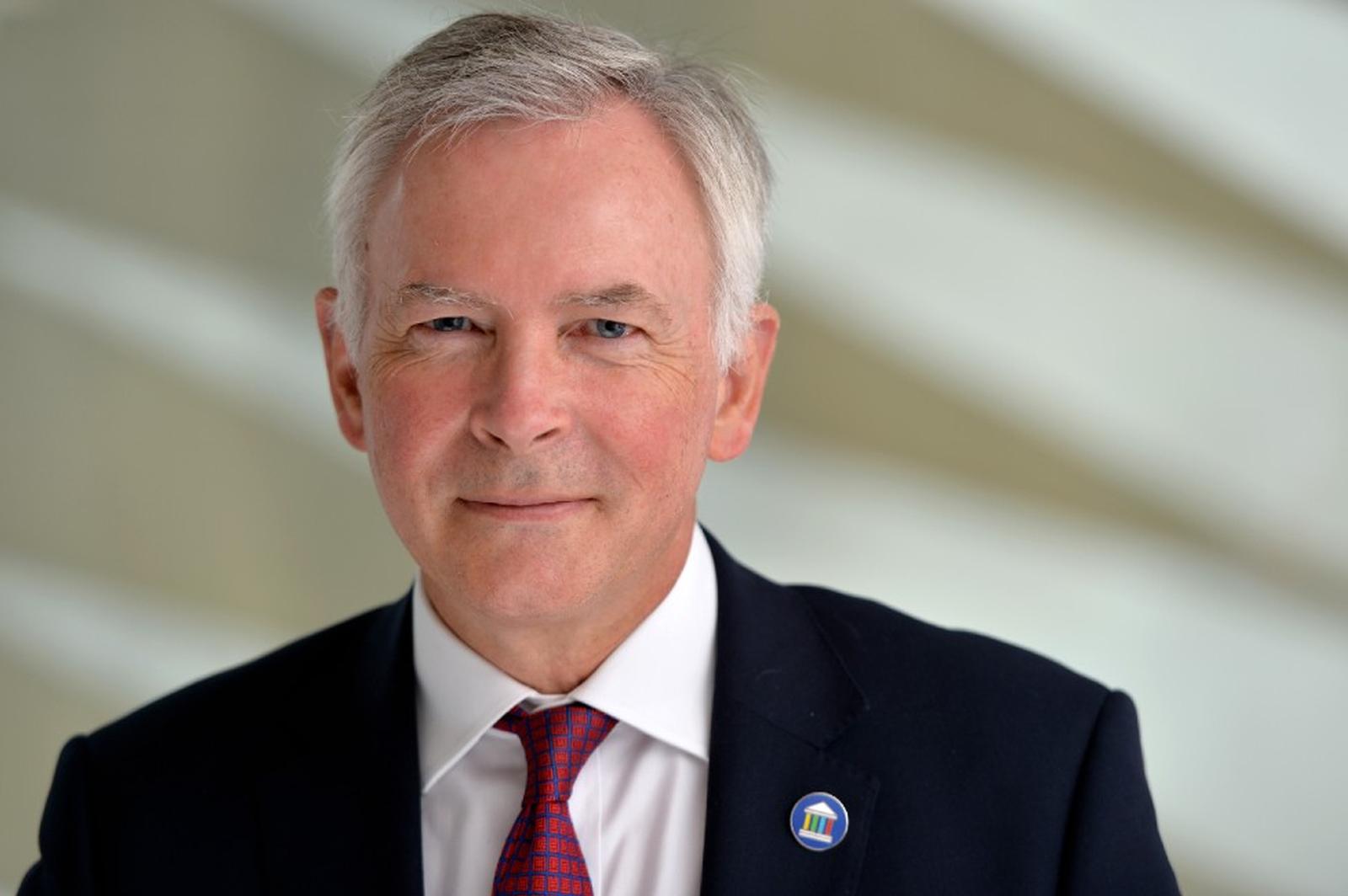