City workers were treated to the unexpected sight of the Lord Mayor’s golden State Coach making its way through the darkened streets around Guildhall, The Mansion House, and St. Paul’s Cathedral this morning. Pulled by six horses and followed closely by members of the Lord Mayor’s Show team, the ‘Early Morning Rehearsal’, which began before sunrise in Guildhall Yard, provides a very eye-catching preview of the largest and most colourful event in the City of London’s calendar.

With three days until the Show, the ‘EMR’ is the only opportunity for Lord Mayor Elect Nicholas Lyons and key representatives in the event to run through the timings and choreography with the Pageantmaster, Dominic Reid, and his team. During the rehearsal, Lyons, who will take office as the 694th Lord Mayor of the City of London after a ceremony at Guildhall this Friday, rode in the State Coach, which has been used in every Show since 1757.

“This morning’s rehearsal is an essential part of the arrangements for the Lord Mayor’s Show in just three days’ time, which will bring together around six-and-a-half thousand people and over fifty decorated floats in a procession that stretches for three miles.

“On Saturday, the sun will be up, the bands will be playing, and the crowds will be lining the streets, so I hope that everyone who saw us this morning will join us on Show day to celebrate London’s diverse communities at this wonderful event.”

The Lord Mayor acts as an international spokesperson for the City, leading business delegations overseas to key international markets on behalf of the UK’s financial and professional services industry.

The City of London Corporation is the governing body of the Square Mile dedicated to a vibrant and thriving City, supporting a diverse and sustainable London within a globally-successful UK. www.cityoflondon.gov.uk 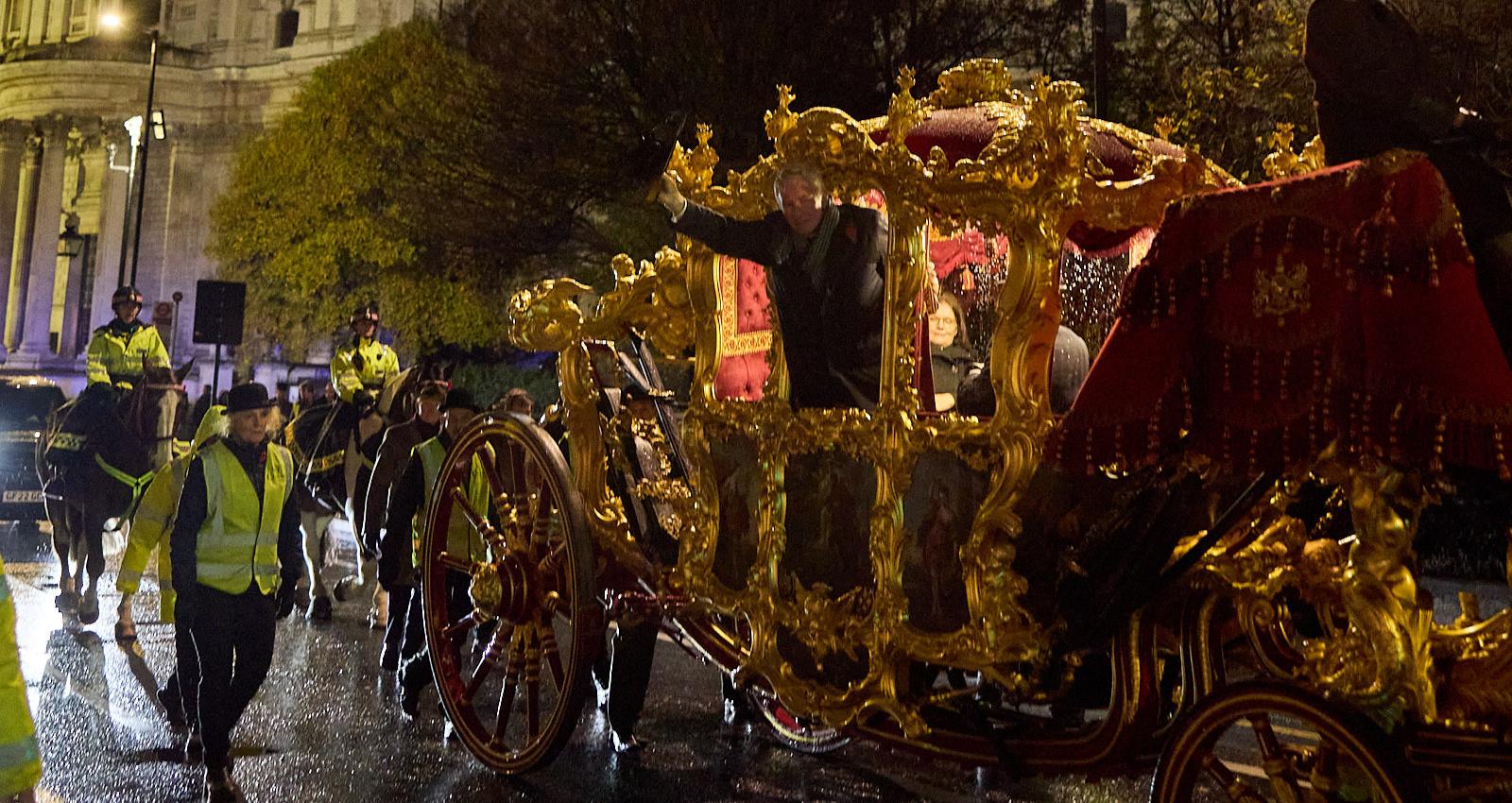