The City celebrated the 2022 Lord Mayor’s Show on Saturday 12th November in style, with around 6,500 people flocking to the Square Mile to witness one of London’s longest-standing and most colourful traditions when the new Lord Mayor meets the citizens of the city.

London was lit up with vibrant hues of red and gold as costumed performers paraded through the streets alongside members of the armed forces, people in novelty outfits and shimmering dancers. Charities including The Lord Mayor's Appeal's own charity partners Duke of Edinburgh and National Numeracy, businesses, Livery Companies, His Majesty's Armed Forces, City Police joined a parade of 133 eye-catching floats including a leafy tribute to Epping Forest, while the sounds of band music, marching and live entertainment.

The three-mile procession began at The Mansion House which is the Lord Mayor’s official residence, finishing in Aldwych. First put on by the City in the 13th century, The Lord Mayor’s Show is an annual event which celebrates the City’s ancient past and modern outlook, enables the Lord Mayor to ‘show’ himself or herself to people across the City of London, as well as to swear an oath of allegiance to the sovereign. 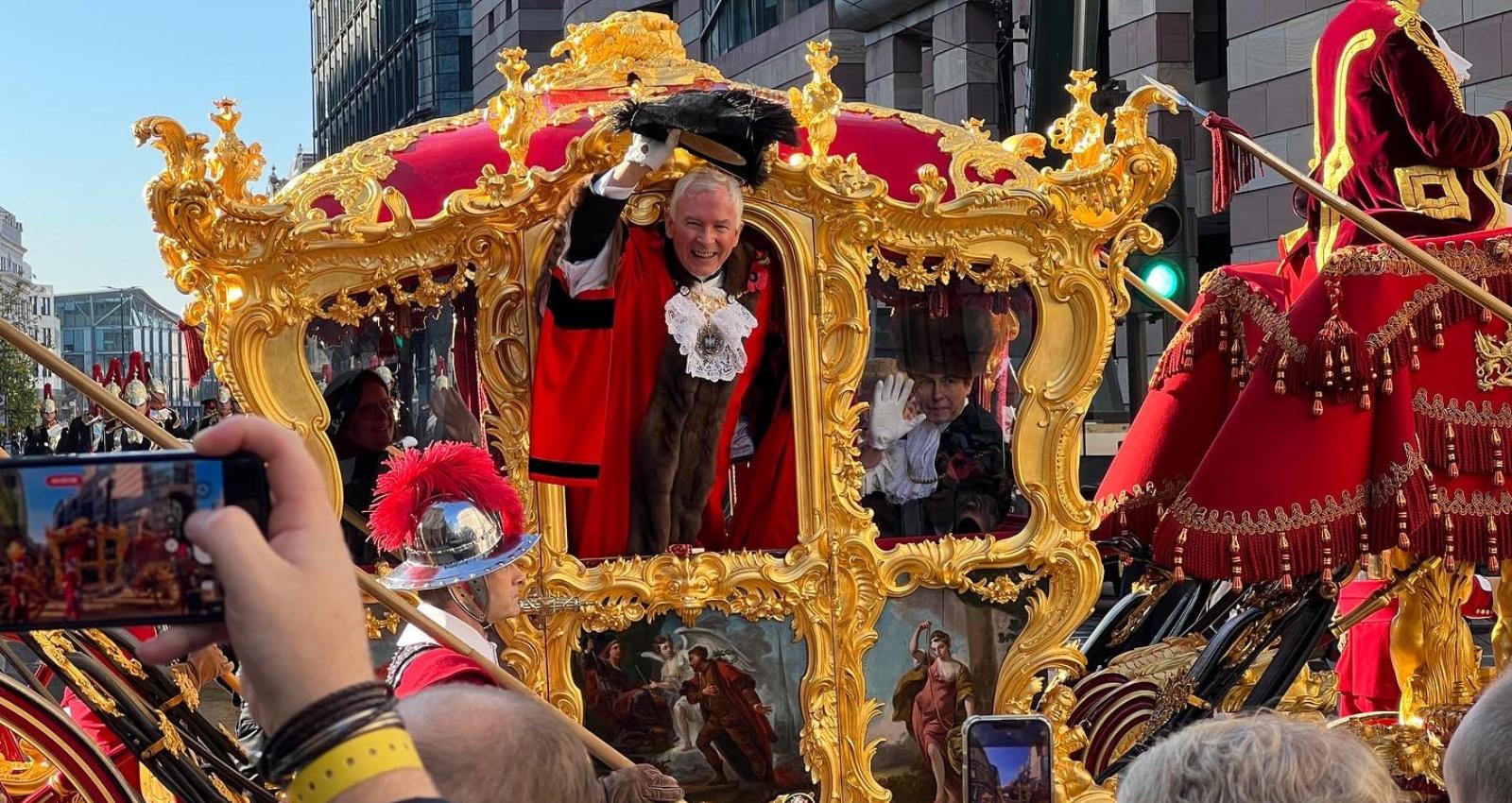