On Tuesday 8 December 2020, The Lord Mayor’s Appeal were delighted to be part of a very special event. Led by the Worshipful Company of Information Technologists and The VOCES8 Foundation, Carols for the City was the City of London’s first joint Christmas Carol Service.

The Rt Hon The Lord Mayor of the City of London, Alderman William Russell, welcomed over 2,000 people from the City and beyond to celebrate the festive season with him and a distinguished line up of readers led by HRH Prince Edward The Earl of Wessex KG, KCVO and Dame Mary Berry DBE.

We are delighted that the event has raised over £50,000 net which will be distributed to four exceptional charities (The Lord Mayor’s Appeal, The Worshipful Company of Information Technologists Charity, The VOCES8 Foundation, and The Friends of the City Churches) who represent the soul of the City.

We would like to extend a warm thank you to all those involved in organising the event, sponsor London Wall Partners and all our corporate supporters. 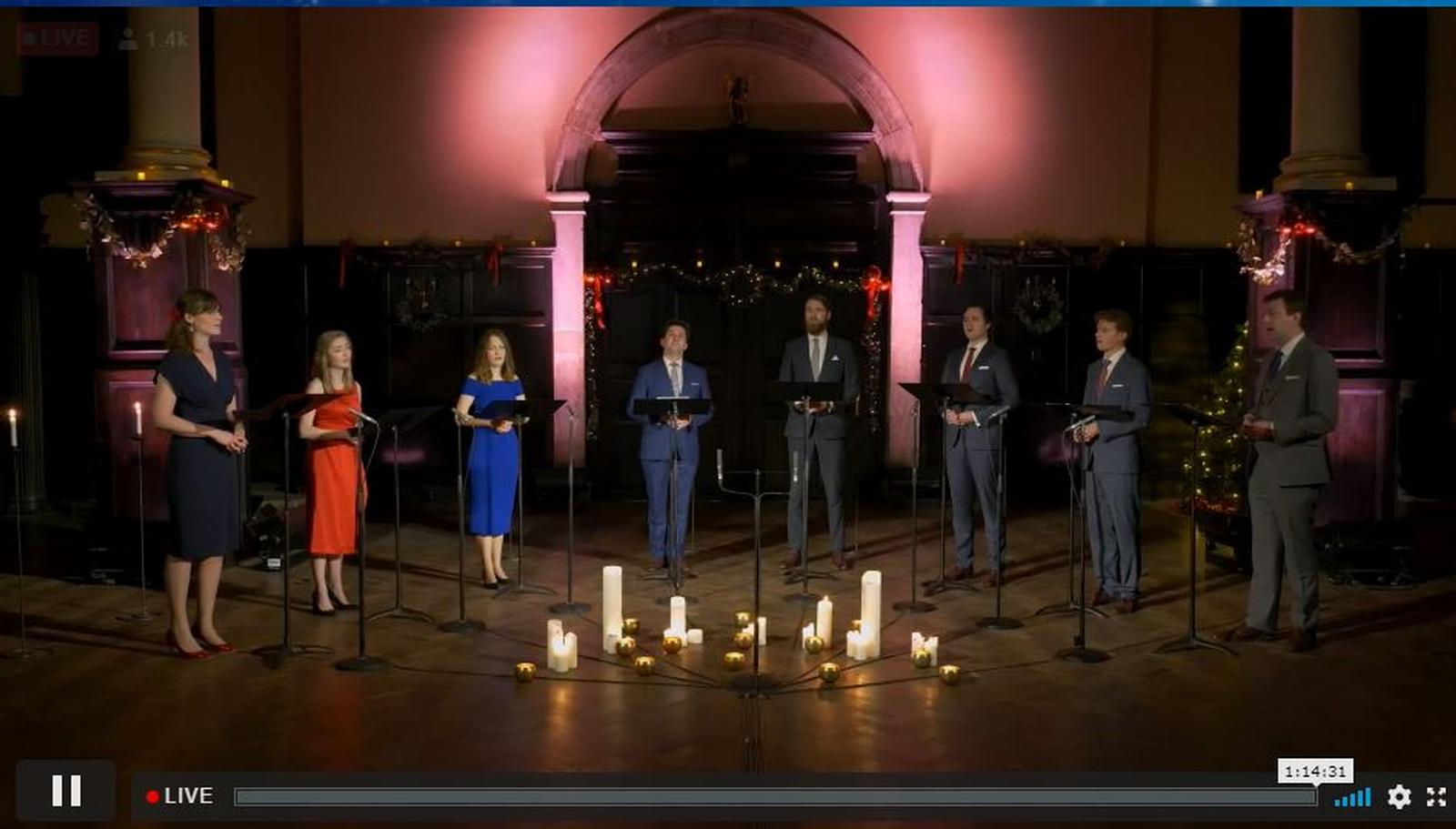 10 December Stream Carols for the City throughout the festive season