Not one, but two of OnSide’s fantastic youth zones have now opened in the capital! 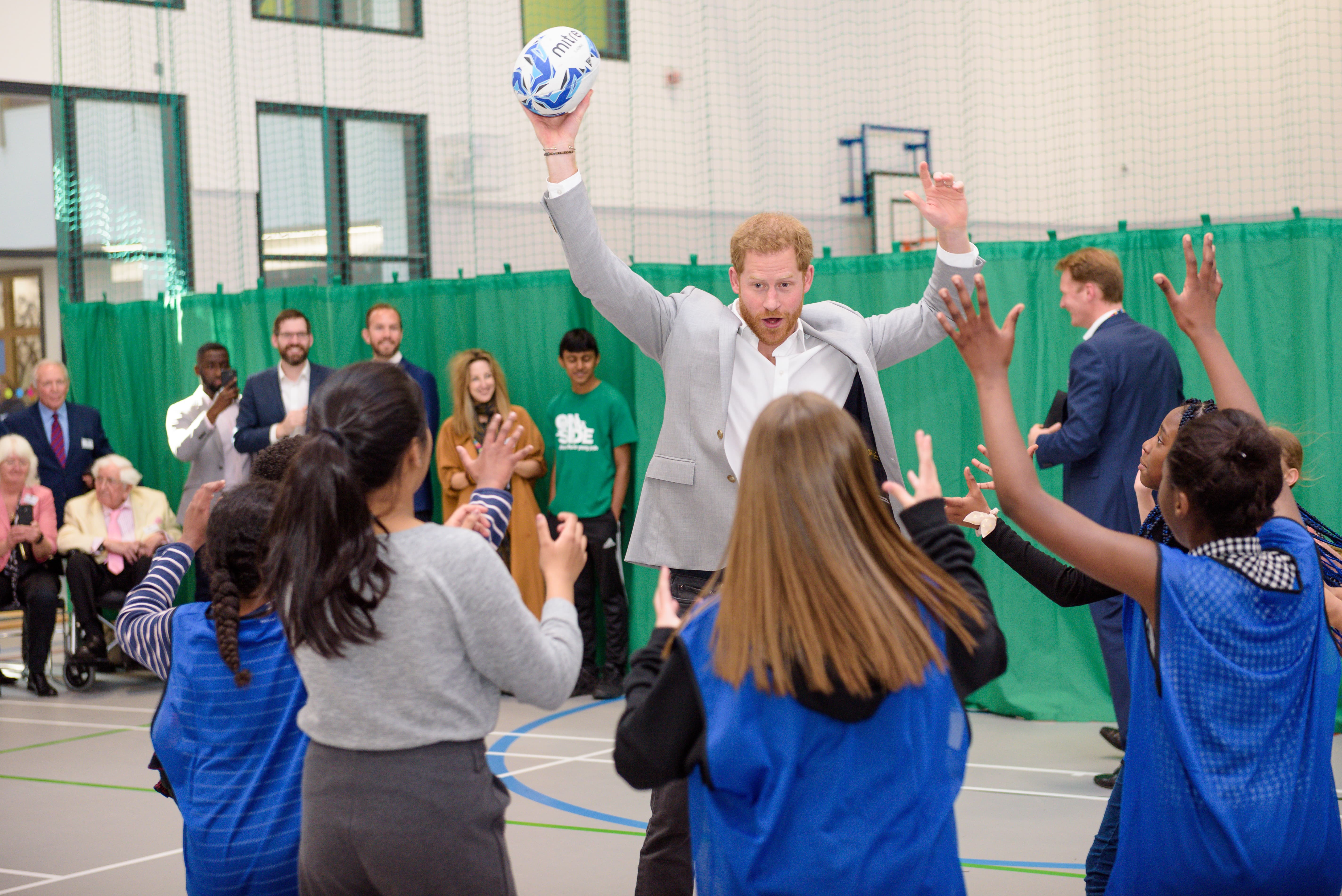 Future, the Barking and Dagenham Youth Zone, named by the young people for young people, is London’s first youth zone and opened in style on 11April 2019! HRH The Duke of Sussex was the guest of honour, meeting the young people and checking out its incredible facilities. The Duke has supported OnSide Youth Zones, one of The Lord Mayor’s Appeal’s charity partners, through numerous events over the years and has praised the impact Youth Zones have.

Within its first month of opening, Future has accrued over 3,000 members with young people between eight and 19, and up to 25 with a disability, now having access to sports, music, arts, dance, cooking, mentoring and much more.

The Youth Zone has also partnered with another Lord Mayor’s Appeal partner, Place2Be, to offer a one-to-one room to help young people with their mental health. 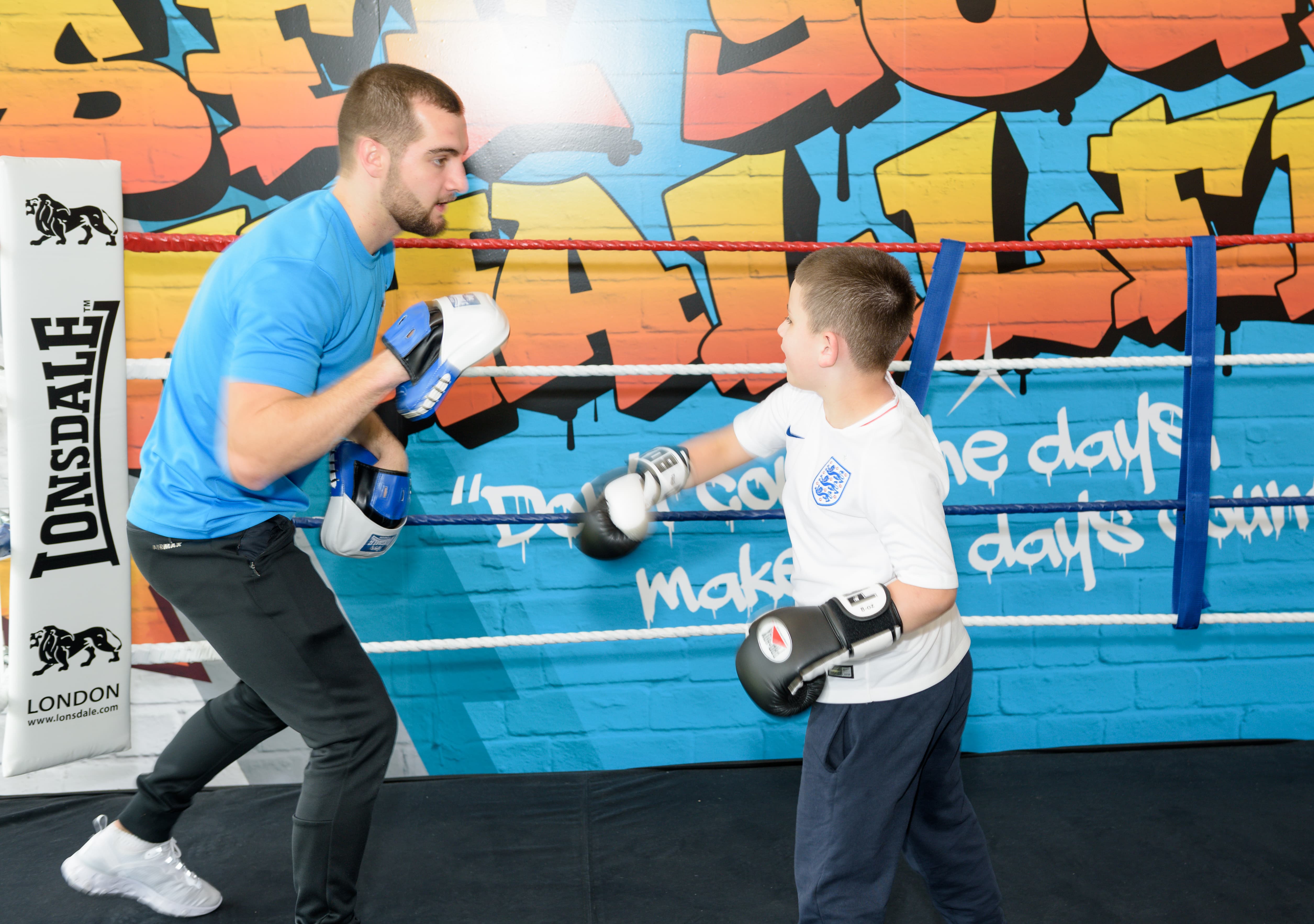 And whilst Future becomes the 11th youth zone in OnSide’s network, Unitas was the 12th and the second to open in London on Monday 24th June, when over 1400 people celebrated Barnet’s ‘greatest show’ as Unitas opened its doors to young people for the first time with a ‘Greatest Showman’ theme.

Unitas Youth Zone CEO Tony Lewis said: “What an incredible day! We were delighted to welcome so many of the Barnet community, including hundreds of young people, to Unitas to celebrate our grand opening. I want to say a huge thank-you to all our Capital Funders and Founder Patrons for turning this dream into a reality, giving young people in Barnet somewhere to go, something to do and someone to talk to.”

Young people in the area have already been showing their eagerness to get inside with over 1,000 signing up as members before Unitas even opened its doors, so we can’t wait to see what the next few months hold! It truly is an exciting time for OnSide and we are delighted to be charity partners. 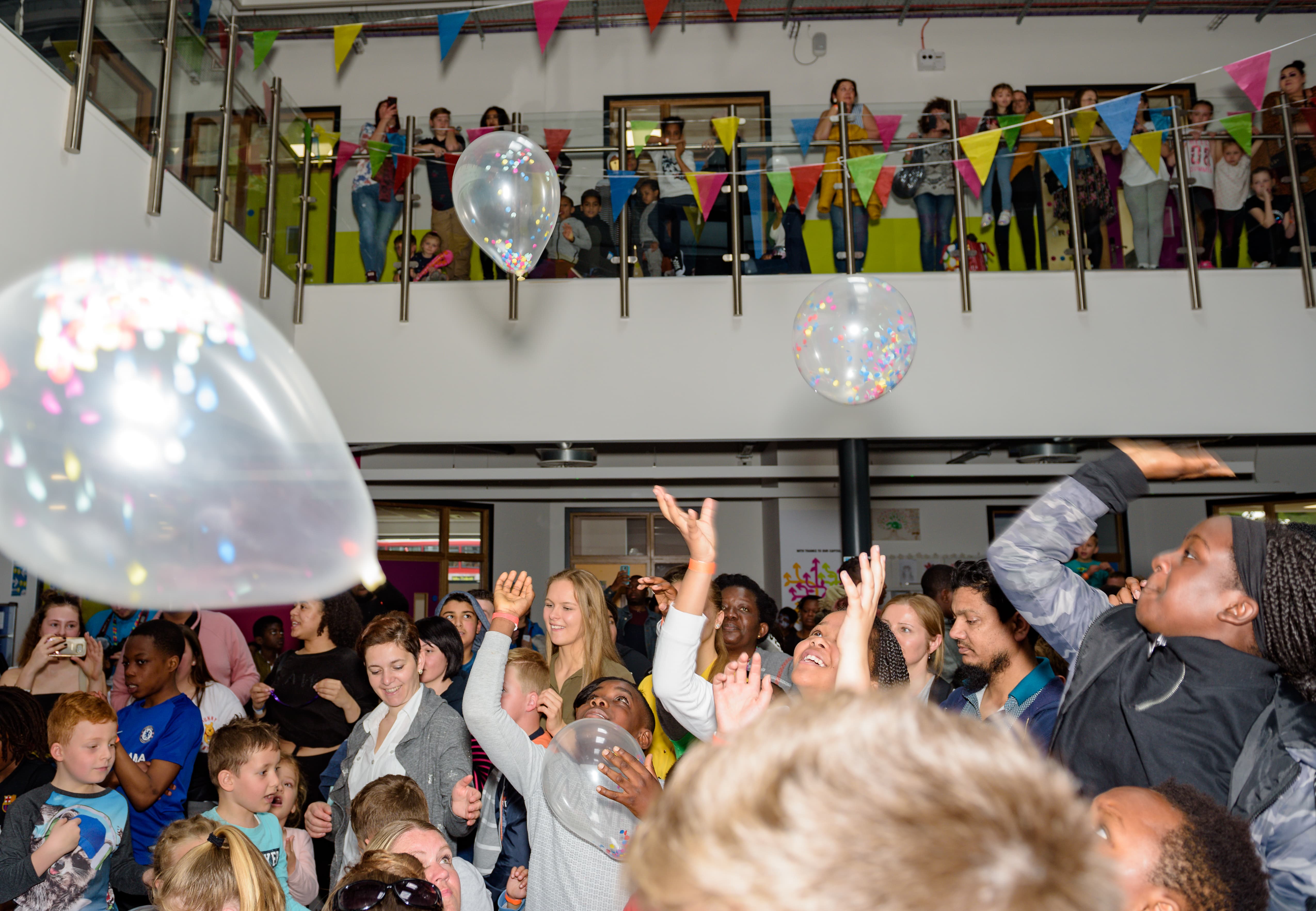